In an unprecedented move, Steve has delivered us a double whammy of birdwatching updates spanning December and January 🙂

As always, his input is much appreciated and do make sure to check out his site at www.stevesbirdingblog.blogpost.com — not only is Steve an expert birder, he’s also a fantastic photographer and it’s well worth a visit!

The Tufted Duck from November remained throughout this whole period, and can be seen daily among the Mallard flock on the top pond. The other scarcity from November, the Yellow-browed Warbler, remained until 12th December but hasn’t been seen since. This fits it with other Yellow-browed Warblers in the south west in December, many moved on mid-month in what was probably a weather related movement. There’s also been a Cetti’s Warbler wintering on site, though it is more often heard than seen.

New arrivals during this period include these three Gadwall (two drake and a female) that were briefly alongside the Tufted Duck on 19th January. 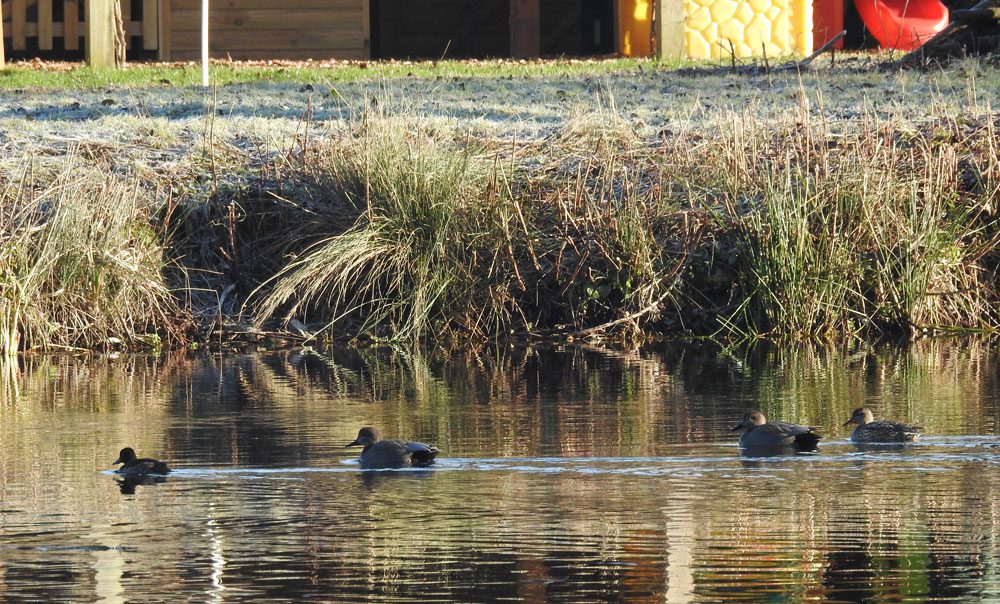 There’s been excellent numbers of Redwings and Fieldfares this winter too, with several hundred roosting at the Ponds some nights. Whilst watching these on occasions a Barn Owl could be seen hunting around the Ponds at dusk, with the occasional call of Little Owl from nearby farms.

What’s striking to see is how the family group of Mute Swans has begun to break up, although the female still seems happy to have last year’s babies around, the male is much happier on his own! 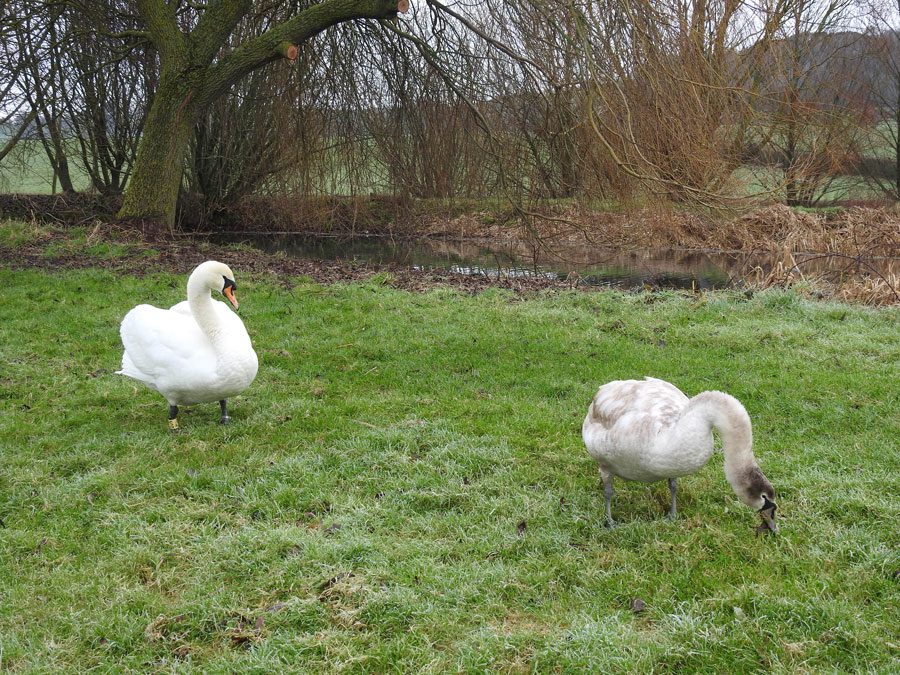 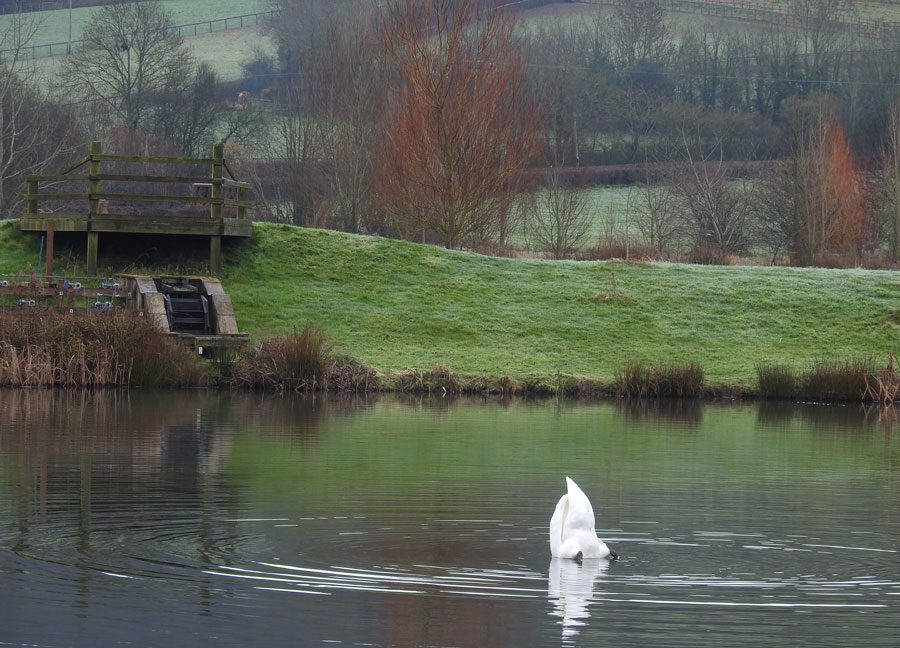 As ever, thanks to Steve Waite for the birding round up!

September is always the month when autumn moves on, and it is all change in the bird world. In the first half of the month birds that have spent the summer in the UK leave for their winter haunts, South Africa in most cases. But from mid-month most of these birds have left, and now autumn migration is about birds that arrive in to or pass through the UK from other countries. A lot of our autumn and winter birds come from Scandinavia or further east (i.e. Russia), or from the true north – the Arctic.

This has been reflected at the Ponds, the Willow Warblers that were present at the start of the month have all gone and been replaced by Chiffchaffs and Goldcrests.  Only the occasional Swallow and House Martin can now be seen over the Ponds, far from the large flocks present at the start of September. It won’t be long until the sky is full of the calls of Fieldfare and Redwing too.

Sadly we have one less juvenile Mute Swan, but if they manage to get the remaining six off then it will still be a good year for them. That’s six more Mute Swans in the world!

Hopefully increased mist netting efforts at the Ponds over the next few months will reveal the presence of a scarce bird or two. A record number of Yellow-browed Warblers have already been reported on the east coast of the UK and these will filter down through the country of the next month, one of these would be much appreciated by the author of these posts! 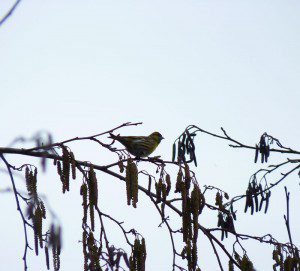 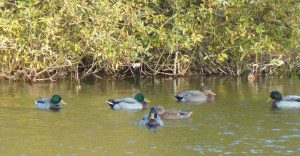 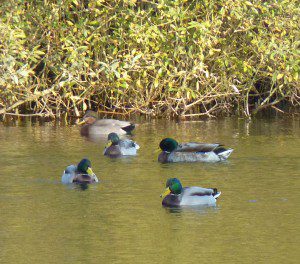